To be awarded with Half or Full Colours is a huge achievement for our pupils and is evidence of a lot of hard work and commitment to the school. Pupils at Harrow Hong Kong are able to earn Colours in the following areas:

Pupils can earn the following awards in the above areas throughout their School career at Harrow Hong Kong:

Our Colours programme takes into consideration a pupil’s academic achievement and progress alongside their engagement in learning both inside and outside of the classroom. For a pupil to be awarded Half or Full Colours they will need to have shown dedication and commitment to their field as well as demonstrating fully our six Leadership Attributes.

It is important to the Harrow PEH Department and the School community that pupils who dedicate themselves to participation and performance across a variety of Harrow sports teams are recognised for their hard work, ability and commitment. The philosophy within the PEH department is to create, grow and allow to flourish an environment that develops the ‘student athlete’. Through all forms of the PEH curriculum, pupils will develop transferable skills that allow them to participate in multiple Harrow sporting teams. This further develops our competition program and allows elite performers to move forward with their careers.

It is also important to recognise that students commit to a multitude of sports external to the school and we appreciate there is a huge time commitment involved. For those pupils performing at a national age group level (or equivalent) this will count towards one of the sporting criteria. 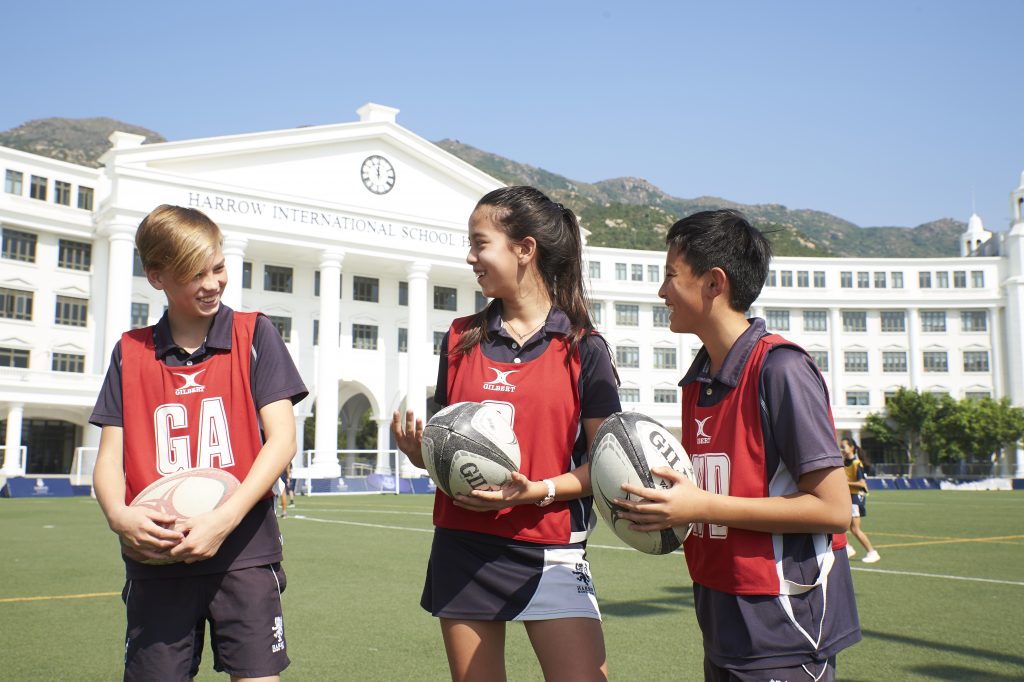 At Harrow International School Hong Kong, we aim for pupils to develop a personal spirit of service to others, gain leadership skills and grow into fine young adults with compassion and an increased sense of social responsibility. This will enable Harrow Hong Kong pupils to become strong leaders as they are inspired to take on new challenges and develop valuable skills such as communication, team-work, organisation, empathy and leadership.

Therefore, pupils are expected to demonstrate a willingness to give up their time and effort to benefit those who are in need, without expectation of reward or return. In order to gain Charity colours, pupils should aim to serve the School Charities whilst developing strong skills of leadership through whole-school initiatives, house-focused events and co-curricular activities. We hope that through these opportunities, pupils will be able to bring about lasting change that reaches far beyond the confines of Harrow Hong Kong itself. 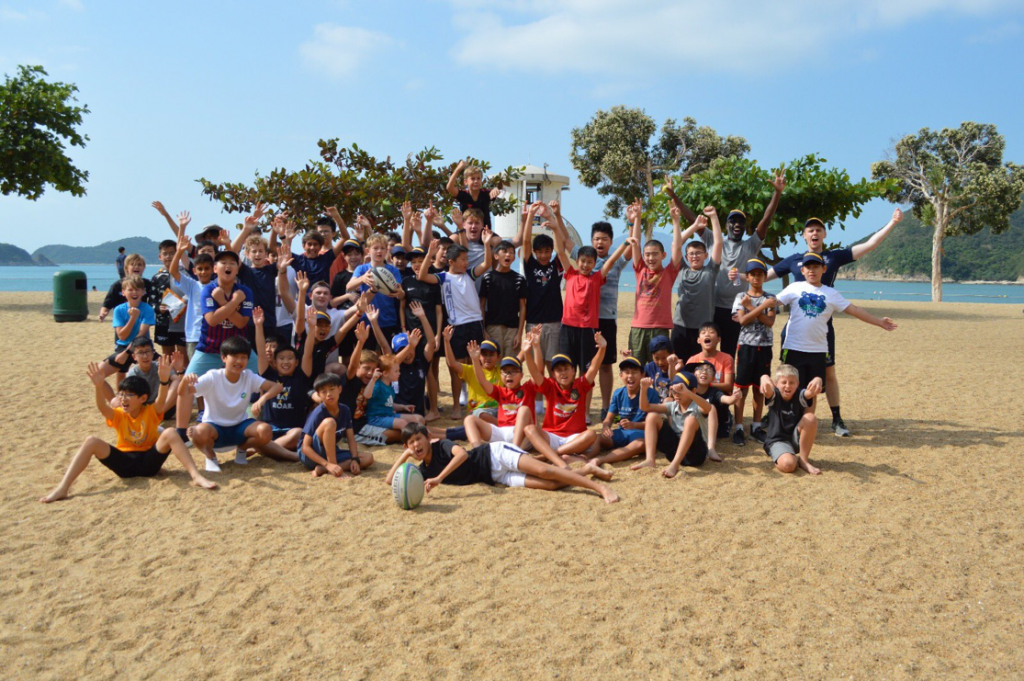 Pupils who distinguish themselves in the musical life of the School generally exemplify the following three behaviours: they take part in a range of musical activities and performances; they excel at their chosen instrument or voice; and they make constant progress through commitment, practice and a desire to improve.

In the Music Department, we believe it is important to recognise pupils who demonstrate these three attributes and thereby provide strong leadership for their peers. Pupils may earn Colours through their commitment over a sustained period of time, through their performance within ensembles, though other forms of contribution to music such as making an arrangement for an ensemble, and by sustaining constant improvement in their music-making.

We hope that, as pupils are recognised through the Colours system for their efforts and achievements, they will inspire others to follow in their footsteps, creating a more vibrant musical community. 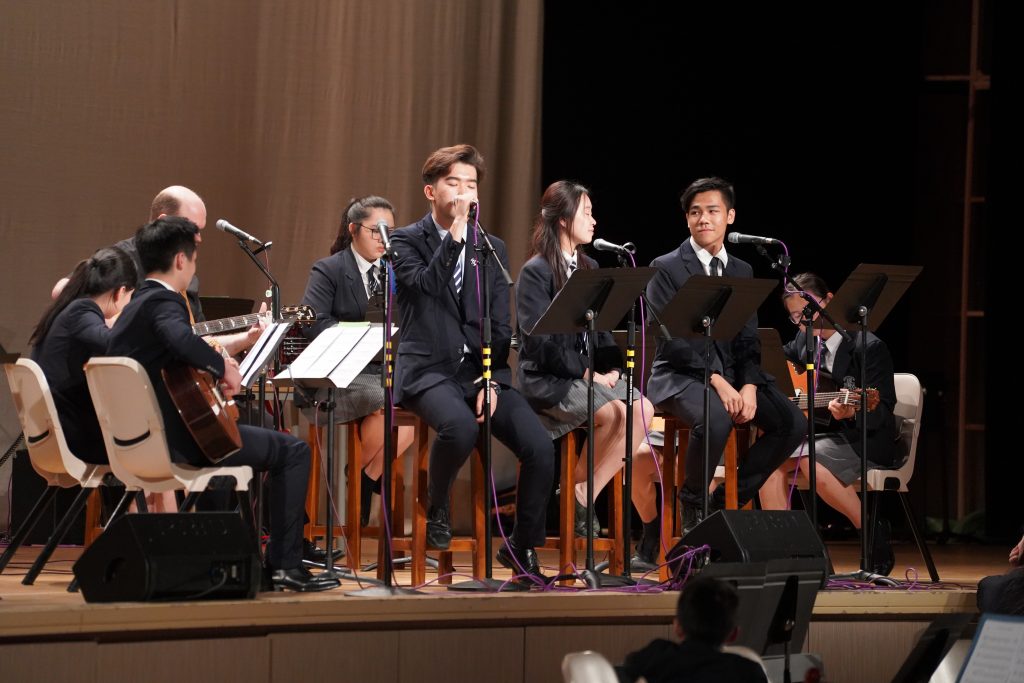 Pupils who are awarded colours for Drama are those who show exemplary commitment in both their academic studies and through engaging in a variety of opportunities beyond the classroom.

Drama is a subject that is studied throughout the school; we believe it is important to acknowledge pupils who are consistently recognised as displaying exceptional and excellent performance within their lessons. This is why such achievements are part of the criteria of the Drama Colours.

At Harrow Hong Kong we offer a wide range of co-curricular choices in the Drama department – including rehearsals for one of our large scale productions such as the Whole School Musical, Senior School Production or Prep production or an opportunity for pupils to develop their performance skills through Improvisation, Musical Theatre or Dance SCAs. Through participating in one of these programmes, pupils have the opportunity to be awarded Drama colours.

Leadership is an integral quality in Drama – whether it is leading a group in a lesson or running an SCA for younger pupils; displaying the six Leadership Attributes at Harrow is key to achieving Colours in Drama.

Through the Drama Colours system we hope to award pupils for their accomplishments and to inspire new generations of Drama pupils at Harrow. 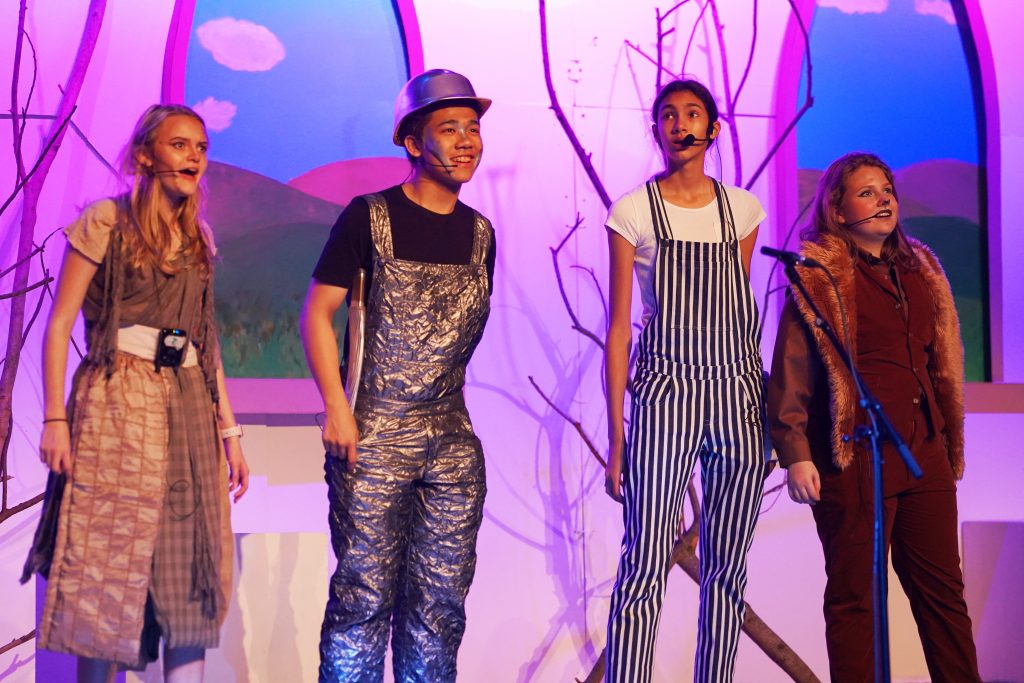 The Art Half and Full Colours are awarded to pupils who have consistently sparkled in different areas of artistic endeavor and surpass expectations in the Art class. These pupils are also actively involved in the Art community within and outside Harrow Hong Kong where they creatively contribute to the learning and promotion of Art and Design, and challenge themselves to an extensive range of art-making approaches and developing innovative ideas.

In order to achieve Half or Full Colours in Art, pupils must reach the minimum requirement under each focus area: Progress, Participation, and Leadership.

These three focus areas should reflect on the pupil’s individual dedication, enthusiasm, accomplishments and work ethic inside and outside the Art studios, as well as how they exhibit the Harrow Leadership attributes. 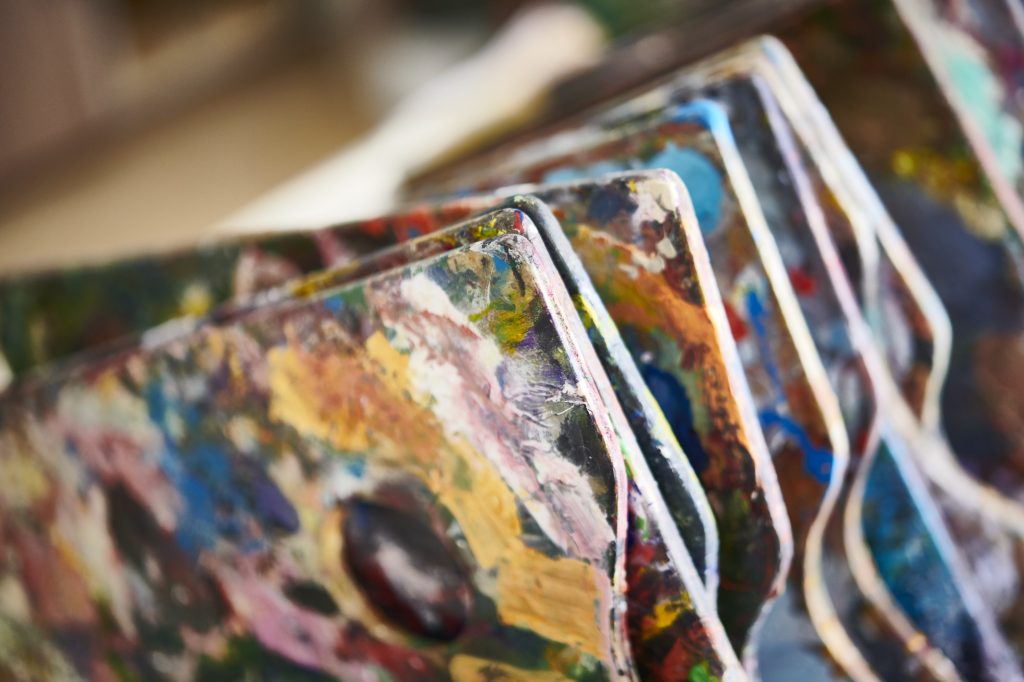