Message from the head

Home » The School » Message from the head

Message from the head

Welcome to Harrow International School Hong Kong. As you explore our website, I hope you will get a sense of our vibrant, progressive and empowering school. We are proud of our impressive building, stunning facilities, and especially the palpable sense of purpose amongst every pupil and member of staff. Our exceptional examination results and university outcomes mean that Harrow Hong Kong is one of the leading schools in Asia. 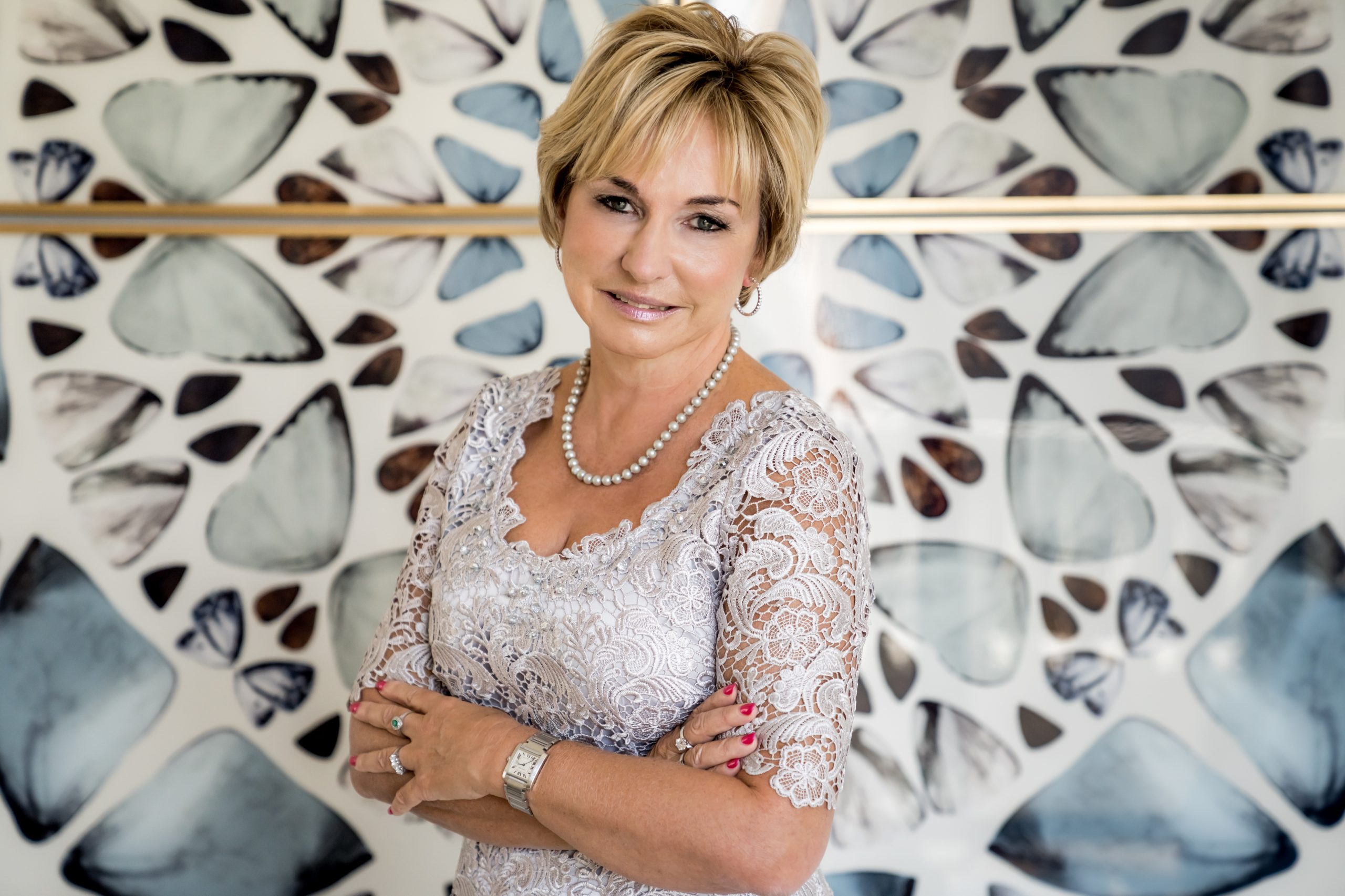 Founded in 2012 as part of the Harrow Family of Schools there is a unique thread which binds our schools together. A Harrow Hong Kong education is based on the same ethos and identity which characterises a Harrow education in the UK and here you will find a school where we fuse the best of Western and Eastern traditions.

Choosing the right school for your child is one of the most important decisions you will make. Just like you, we believe that the happiness and success of your child are key foundations upon which their future is built; that is why we are a school where every child is valued, every child is encouraged to give their very best, and every child has the chance to grow in confidence by participating in a wide range of inspirational learning experiences.

We pride ourselves on being an extraordinary community where people matter, results count and where a passion for excellence drives everything we do. We are committed to offering a real breadth of education. We feed our pupils’ minds, but we also care passionately about their character development and happiness.

Our outstanding staff are dedicated to delivering a rich curriculum and programme of activities which challenge our pupils to explore ideas for themselves. Whether engaged in learning in the classroom, or through musical, artistic, sporting, enterprising or charitable activities, our pupils are encouraged to connect with their local, national and international communities and to have a desire to do good. Indeed, the School’s vision statement Educational Excellence for Life and Leadership focuses on aiming high, excellent service, and character education, which means that our pupils are prepared for life in the 21st century.

Our approach to education means that Harrow Hong Kong pupils achieve top examination results, and develop into compassionate young people with strong values, who have a desire to make a positive difference in the world.

Please do come and visit us and see for yourself what makes Harrow Hong Kong so special.

A warm welcome awaits you.

Ms. Haydon took up her position as Head of Harrow School Hong Kong on 1 August 2017. She is the first woman to lead a Harrow School.

After reading Economics and Geography at the University of Surrey, Ms. Haydon completed her PGCE at the University of Nottingham. In 2007 she gained the National Qualification for Headship from the University of London. In 2013 she was awarded a distinction in the Pearson UK. Headteacher of the Year Awards and has gained national recognition for work in leadership, governance, teaching and learning and marketing in Schools. In 2012, Ms. Haydon and her Senior Leadership Team won the Independent Schools ‘Outstanding Senior Leadership Team of the Year’ and in 2013 received the accolade of ‘Outstanding Governing Board of the Year’.

Ms. Haydon was Deputy Head at Guildford High School before taking up the position as Principal of Surbiton High School in 2008, an independent, HMC (Headmasters’ and Headmistresses’ Conference) and IAPC (Independent Association of Prep Schools) School with circa 1500 pupils aged 4 to 18, both of which are consistently placed in the Top Ten Schools in the Times League Tables. Ms. Haydon now has the privilege of leading Harrow Hong Kong.

As a leading educator, Ms. Haydon is committed to getting the very best out of young people and preparing them for top universities across the world.

Ms. Haydon’s interests include travel, sport and the arts.